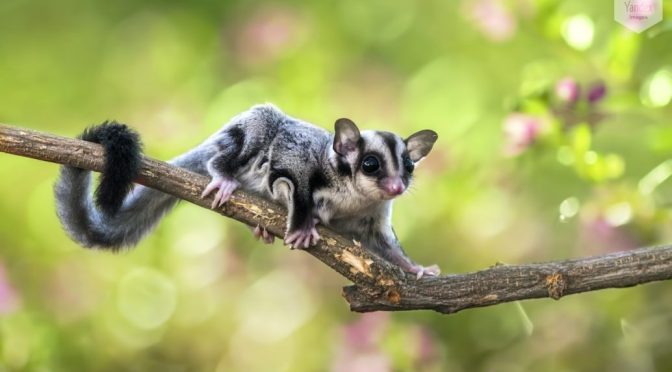 (My wonderful Goddaughter and I went to Costa Rica a couple of years ago.  Here’s the actual email that I sent to our loved ones back home.  OK, you’re right, the edited email.)

So Rachel and I went to the beach today for the first time. A short walk down from our hotel. The sand at this stretch of beach is dark brown/black from volcanic rock. Lots of waves..lots of surfers. Not for swimming. After we double coated Rachel with 9000 SPF, she did what women do. Lay and bake, read a book. Turn over. Repeat.

I got bored after 10 minutes, but bared through the pain, constantly reminding myself that this was her special time, not mine. Keep in mind that there was a beach bar about 100 ‘meters’ away!!!

At some point after a hour and a half or so, maturity kicked in for the both of us. We decided that we better hadn’t push it on day one, being 10 degrees from the equator and looking like the only ones on the beach of a Nordic bloodline.

When we had first approached the beach, the road paralleled a small, slow moving river. It was basically dammed at the end by sand dunes, but managed a little trickle of a stream into the ocean. It was full of locals, instantly bringing to mind our own swimming hole in Virginia, the Wolf Hole, but on a much larger scale.

I’m hot, I’m sweaty. So I suggest that we go waddle around with the little niños, the fat women in bikinis and the boys and men that have apparently never before seen a tall, thin, white-skinned, red-headed young woman in a tiny bikini. Go figure.

So we’re waddling, 15-20 minutes float by. Then the surreal part of the movie begins.

Behind my back, women start squealing and screaming, so loud that I was startled into instantly spinning around. Ten to fifteen feet from me was a small boy, two, maybe three years old. He was treading water at about 300 RPM, most of his head rhythmically bobbing under the water’s surface.

At first, I hesitated. It just didn’t seem real.

Then they all yelled at each other. Then a young girl carried the boy back out to where I had grabbed him, while people yelled. Even I don’t understand that part of the story.

So I waddle back over to Rachel. For some strange reason, the first thing that pops into my mind is “Hey Rach…bucket list….save boy from drowning (in Costa Rica, she adds). CHECK.

2 thoughts on “Rachel and the Little Boy”