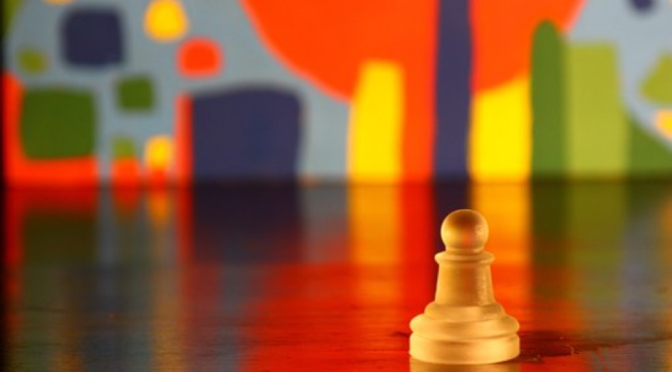 A U.S. Citizen and three Bulgarian tourists walk into an antique store in small town U.S.A.

No horse, no saloon, no long face.

END_OF_DOCUMENT_TOKEN_TO_BE_REPLACED 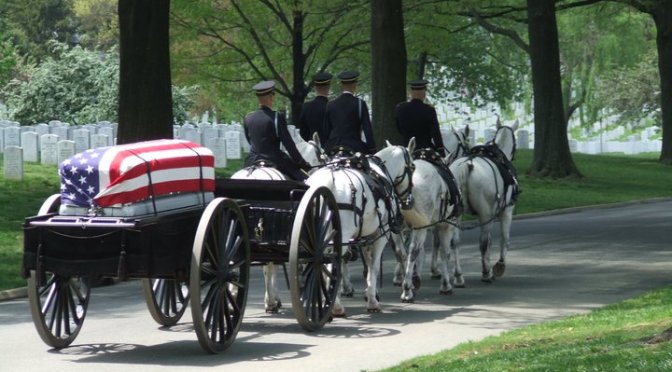 Below is a wonderful photograph of my Uncle Bob standing larger than life before the Iwo Jima memorial, in Iwo Jima, in the 1950’s.  On the back of the photograph is handwritten “John Wayne Dahlgren”, no doubt a humorous jab at a man that entered the military underaged and later served in four of the five branches of the armed forces. 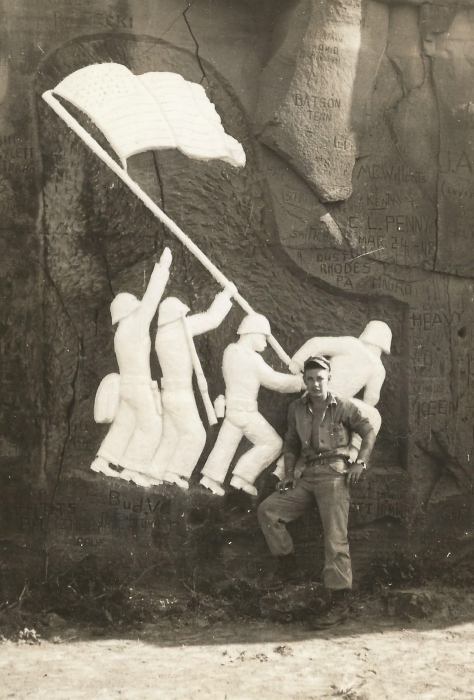 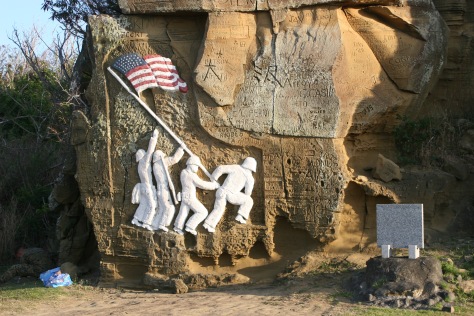 Uncle Bob was missing a few toes, a finger, and half a thumb when he died.  But he sacrificed everything in the service of his country.

Here are a few more pictures taken at the request of Aunt B.